Sugino: When I saw movies like Panda and the Magic Serpent [Hakujaden] I was really blown away, but I don’t think I could work on something like that.

Kinejun: Are there any animated works, or animators, that influenced you? Like Panda and the Magic Serpent or Disney?

Sugino: I liked them, but I wasn’t really influenced by them.

Kinejun: Were there any manga artists you liked when you were drawing manga?

Sugino: I liked the gekiga of that time, such as Takao Saito’s. If I had to say, I like the absurd stuff like Yoshiharu Tsuge’s short works. That’s what I aimed for. I wasn’t really influenced by animation. Was Doggie March [Wanwan Chūshingura] the first time Tezuka participated in a Tōei Dōga production?

Kinejun: No, it was Alakazam the Great [Journey to the West].

Sugino: Was Doggie March after that?

Kinejun: Afterwards was The Adventures of Sinbad the Sailor…

Sugino: Wasn’t that only in name? 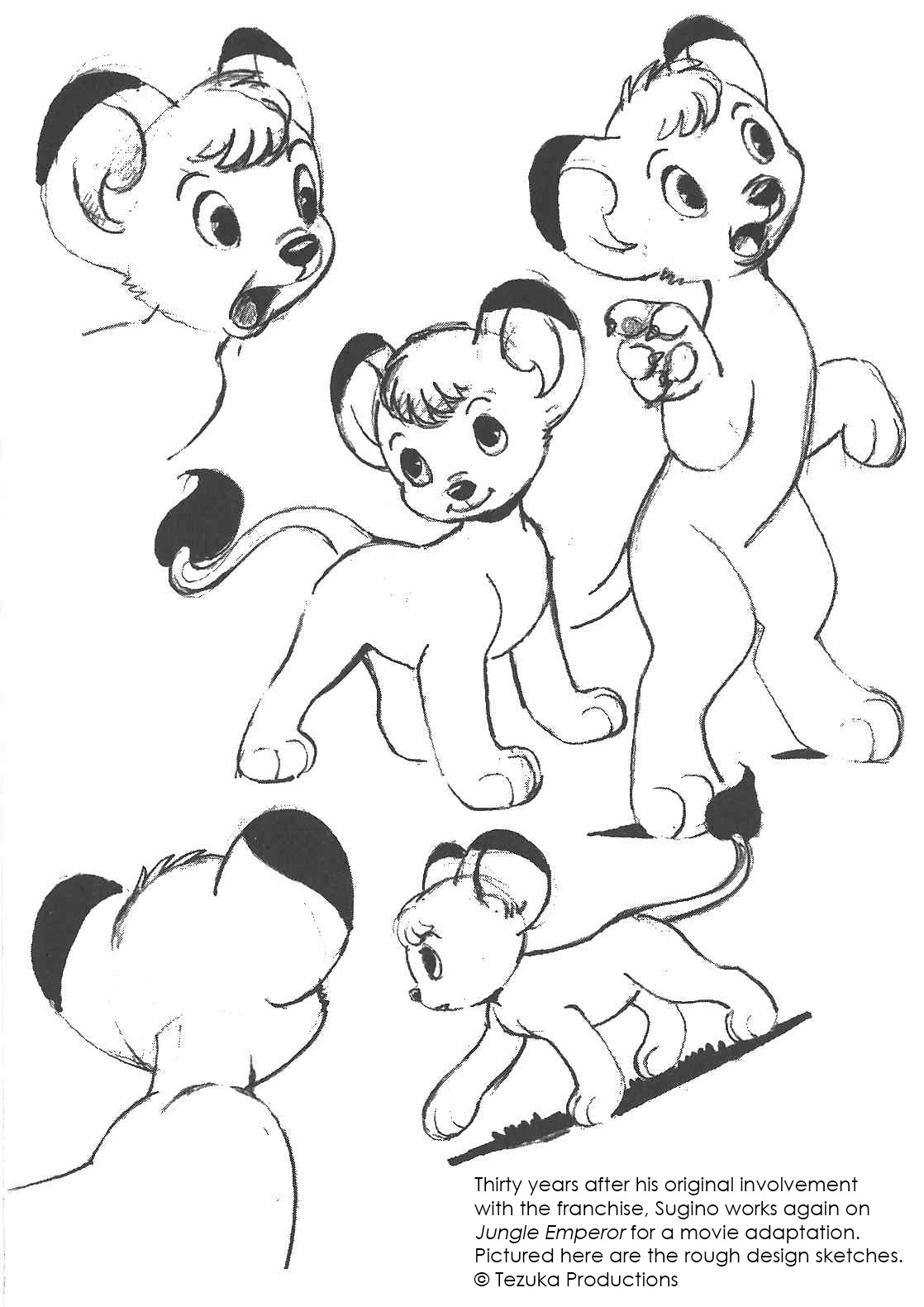 Kinejun: He drew a lot of character design sketches and participated in the story composition but apparently most of his contributions were rejected.

Sugino: Alakazam the Great was different though, right?

Sugino: I’ve heard it’s quite different. In any case, it was one of those works that had a strong impact on me. That was around when I considered trying animation.

Sugino: I liked it, although it’s kind of a difficult watch now.

Kinejun: Tōei Dōga’s Alakazam the Great had more of a Tezuka flavor to it than Mushi Pro’s own Goku’s Great Adventures.

Sugino: Yes it did, didn’t it?

Kinejun: Even though Mushi Pro produced the show, it seems as though Tezuka just OK’d things without much discretion.

Sugino: No, I think there were a lot of arguments in the beginning. Tezuka was quite insistent that a monkey would never sell overseas.

Kinejun: Of all the projects you’ve worked on, which one is the most memorable for you?

Sugino: Even for Nobody’s Boy: Remi or Treasure Island it’s not like I completed them on my own…

Kinejun: I’d think that unlike anime adaptations, anime originals bring out your own personality.

Sugino: Now that I’m looking over this list, I didn’t really get to do any fun gag anime.

Sugino: Well, there was Bakabon.

Kinejun: Were you particularly emotionally attached to that project?

Sugino: I was. I pushed myself a lot when working on that.

Kinejun: There were about three pilot films from the various assembled staff. Even Miyazaki worked on it.

Sugino: I went back and forth to America over the span of a few years and designed these characters. But ultimately I got dropped from the project. It was really quite unfortunate. 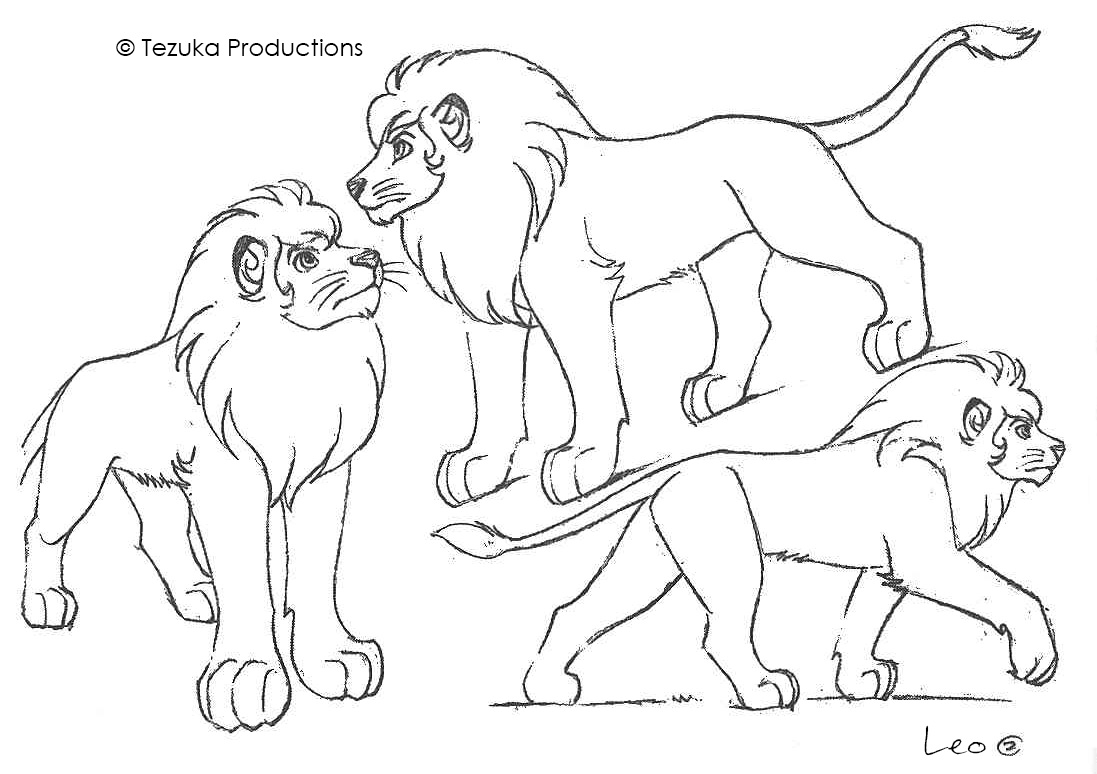 Sugino: Well the reality was I had to otherwise I couldn’t make ends meet (laughs). When we established Madhouse and Annapuru, I had to work—otherwise the companies wouldn’t last.

Kinejun: So currently you’re on loan to Tezuka Pro?

Sugino: On contract, along with Dezaki. No matter how much or how little work I do it doesn’t matter (laughs). It’s very half-hearted.

Kinejun: Will you work again with Tezuka Pro in the future?

Sugino: It seems that a movie version of Son-Goku the Monkey will be confirmed. I wanted to try working on a theatrical movie again so that’s why I’m at Tezuka Pro.

Kinejun: That sounds fun. When will production start?

Sugino: Baku Yumemakura is writing the script for it. If it gets approved, then production should start early next year.

Sugino: It’s quite tough. There’s fans of the original manga, so you can’t be too extreme in departing from the manga.

Kinejun: This may come off the wrong way, but I’d think that there’s more freedom in the production compared to when Osamu Tezuka was still alive.

Sugino: I do think that the boundaries of what is allowed has widened, but there are people who think that’s both a good and a bad thing. The dispositions of Osamu Dezaki and Osamu Tezuka were different, so of course the resulting work would differ.

Sugino: Yes, that and the period drama episode “Night Time Tale in the Snow” of the OVA are entirely Dezaki’s world. They’re originals.

Kinejun: Naturally your participation in director Dezaki’s projects will continue, but are there any other directors you’d want to team with? Although certainly, Dezaki direction brings out your qualities. 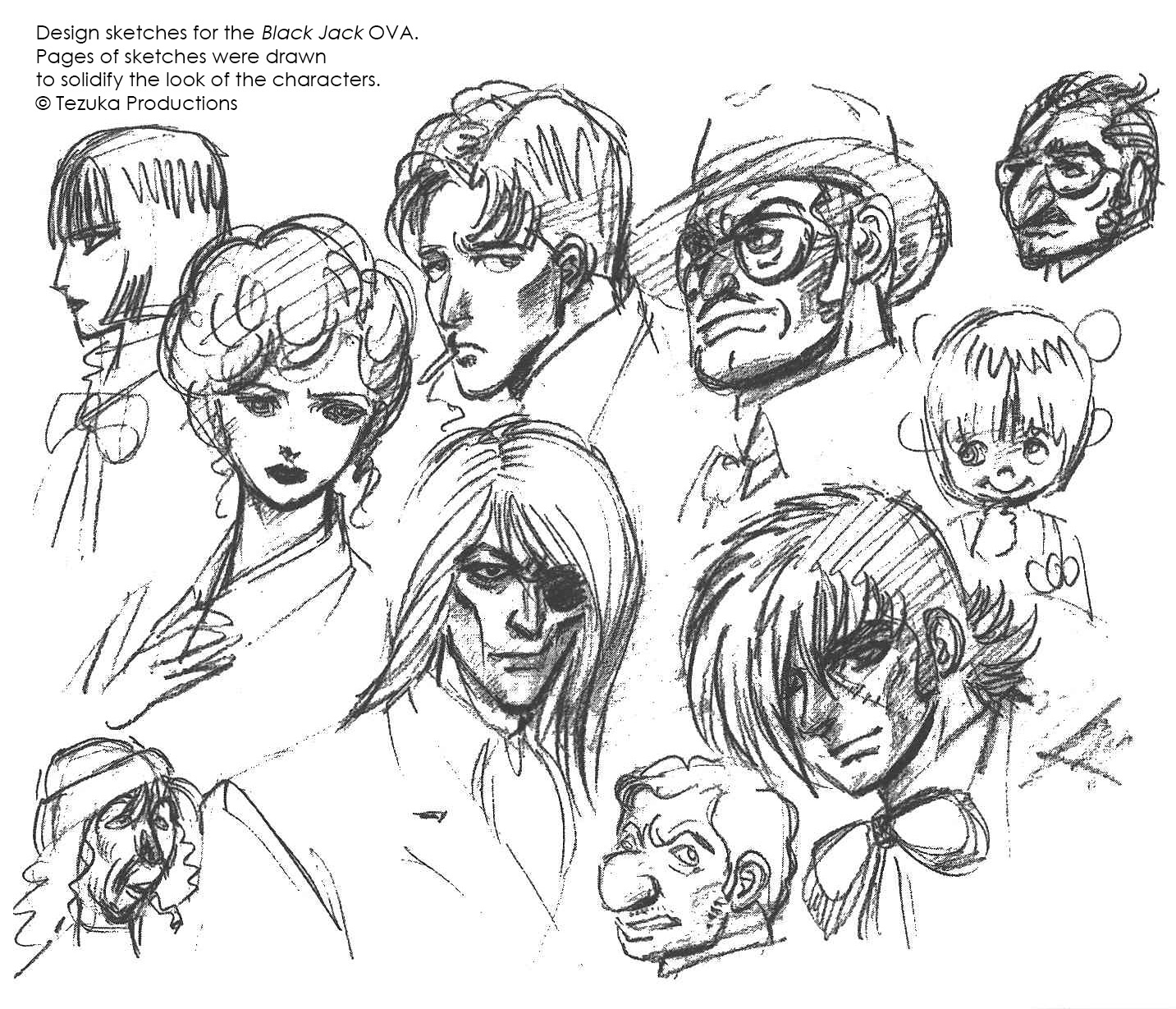 Sugino: It may seem like a comfortable situation, but it can be quite difficult. Occasionally, I want a change of pace and would like to work with a different director.

Kinejun: Dezaki also directed Lupin the Third TV specials that you weren’t involved with. The impression I got was that from the perspective of the audience, it felt different from Dezaki’s usual direction compared with his other work.

Sugino: Really? Well, I don’t know. I didn’t get to work on it because Dezaki told me that I wasn’t suited for Lupin. I did think that may be the case though (laughs).

Kinejun: But you did work on Botchan, which Monkey Punch created some character designs for.

Sugino: Yoshio Takeuchi directed that one. Even though officially Osamu Dezaki was credited for supervision, he didn’t work much on it. As far as other other projects with Takeuchi, Dezaki also didn’t work much on Jungle Emperor Leo. There’s quite a few works where this was the case. For the second half of Treasure Island, I was the animation director on the episodes for which Takeuchi was the episode director. I got to play around a lot.

Kinejun: When did you become acquainted with Takeuchi?

Sugino: Since Jungle Kurobē. He was an assistant director in the same room. He’s been working in the industry since New Q-Taro.

Kinejun: Did he come over to Madhouse?

Sugino: He became an employee of Madhouse around the production of Ace. Originally he wrote screenplay. Now he’s freelance.

Kinejun: Are there any titles you’d like to work on in the future?

Sugino: Even if I name them them, almost none of them have happened (laughs). Even though it seems that Son-Goku the Monkey is actually going to happen, to me it’s only like a half a dream being fulfilled. I’d really want to work on an adventure title where anything goes. Something where the story doesn’t really matter and animators have the space to play around. If I got to participate in a title like that then I think my stance would attitude would change a little.

Kinejun: In other words, you want to reach a new frontier for yourself. Who would the director be?

Sugino: I haven’t decided that yet, although I have a few candidates in mind. Maybe Beat Takeshi? Although directing for anime is different from live action.

Kinejun: As a Sugino fan, I’m looking forward to seeing yet another side of yours. 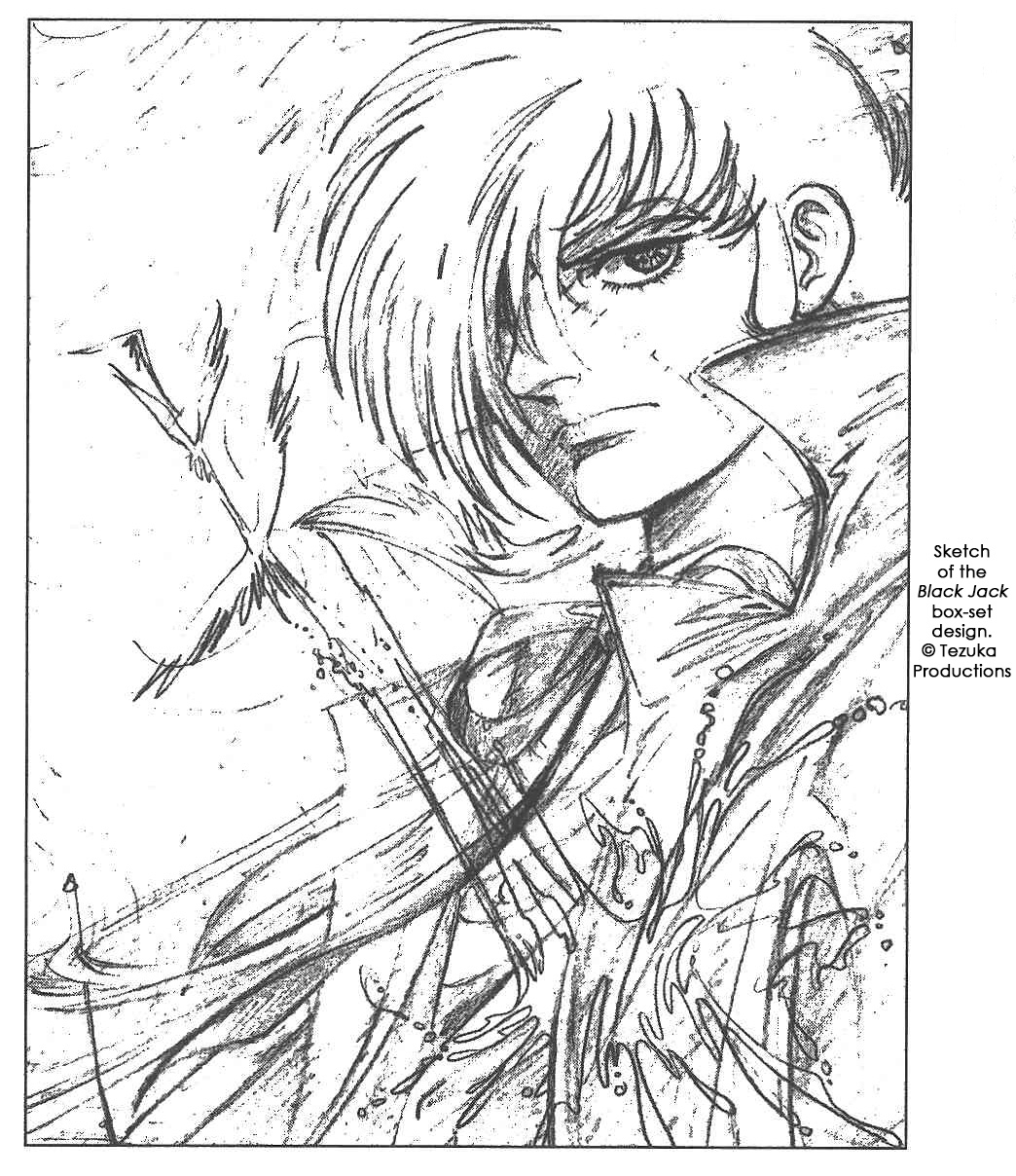 This series of articles concludes in part 6 here.